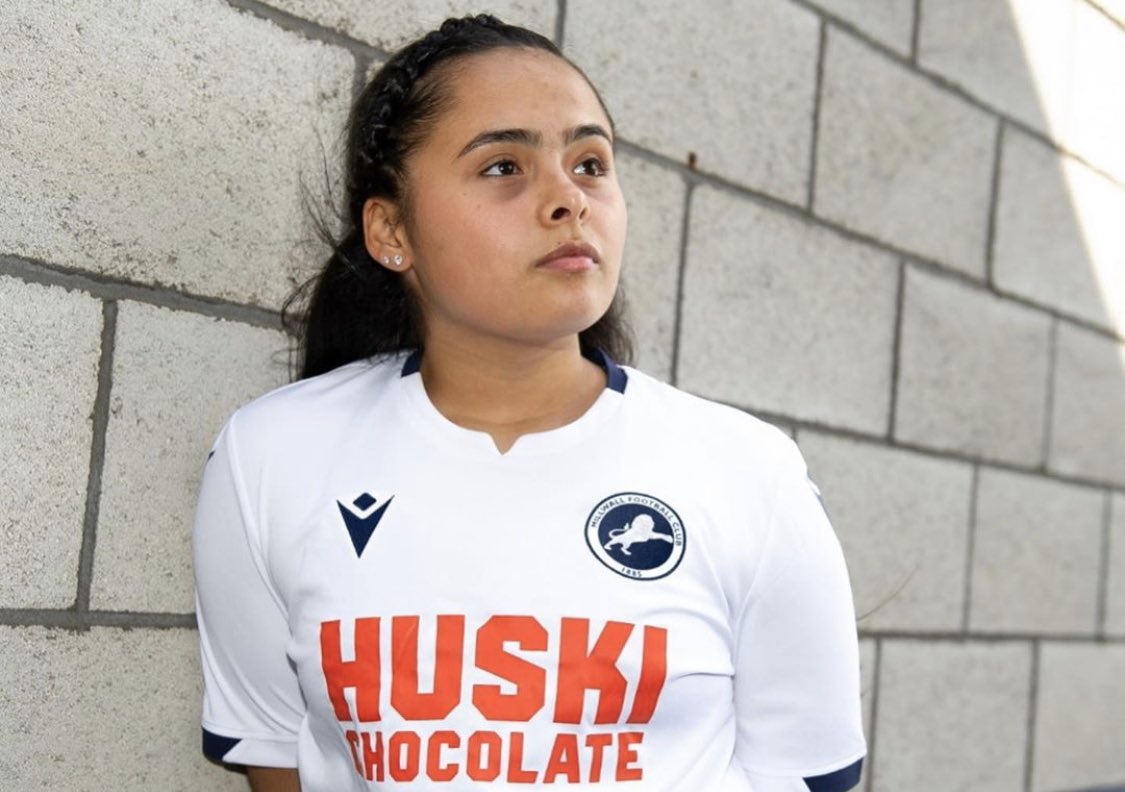 Millwall Community Trust Post 16, Daniella Correa Colorado gives an update on her recovery and how much Millwall means to her.

"I’m proud to say that the Millwall Lioness team have worked hard and we are continuing to work very hard on and off the pitch. Watching the team from the sideline has been difficult but also educating. Why educating? Well I must say that I have been able to learn how to adapt myself as a player, whilst seeing others play in my position. It is extremely fantastic how the team has built a strong relationship that shows such determination and this portrayed by our unbeaten streak. Every team has room for improvement and our Lionesses have brought more flavour to each game every single week.

Coming from various societies where women’s football was not really seen as important as men’s football taught me that it’s not an easy journey, with a number of rejections and disrespect. However, I have love for the game and coming from the MCT has helped me come to a welcoming society - which for me is the first team. I’m thankful to be part of the team as it motivates me more as a young player to look forward to one day playing professional football. Being in this club means a lot to me, as I’ve now been involved with them for 18 months due to the MCT Post 16 college programme.

Being at The Den was such a great opportunity to see what it would be like to be on the same pitch as Ben Thompson - a very good midfielder! Millwall Lionesses is now part of my journey and I feel honoured to strive forward and proudly wear the badge. I’m so thankful for the opportunities that the club have given me to represent the Lionesses. I have a lot of respect and love for Millwall due to everyone who have motivated me and encouraged me. Millwall in general has been a massive change in my life in the last year and a half and although they may not be in the top five in the Premier League, they are a great team that have a fantastic family around them. I have seen a lot of their games and how they strive to be the best they can be on the pitch. I have had ups and downs with my injury, but Millwall have been a good help and it’s has meant a lot to me. Players motivating me, showing me that my place matters, has been a support and I want to show people who doubted me over many years that Millwall thought the opposite and gave me that chance.

It’s been a struggle watching from the sidelines because all I want to do is play. No player really wants to be off injured, as it’s not fun. However, I want to give a big thanks to every single one of the Lionesses - a massive thank you for being so encouraging and supportive towards me when it got hard. I’ve had moments where I thought I couldn’t get better due to pain, but with everyone’s motivation, I pulled a grip and I’m thankful for the team I have.

It’s amazing being able to be back at training, the feeling of being comfortable on the pitch is a blessing, however it does not mean I’m 100%. As a player, I have to make sure I’m working my backside off both in and out of training. I want to say that the Lionesses have a very professional physio that has been the most helpful person with my injury.

Honestly, I believe that Millwall will always have a massive impact on my future because it’s already impacted me now. I’ve learnt a lot of new skills that will help me progress as a player. I’m hoping I can set an example to other young players, like me, whilst being at Millwall and that we can win as a club." 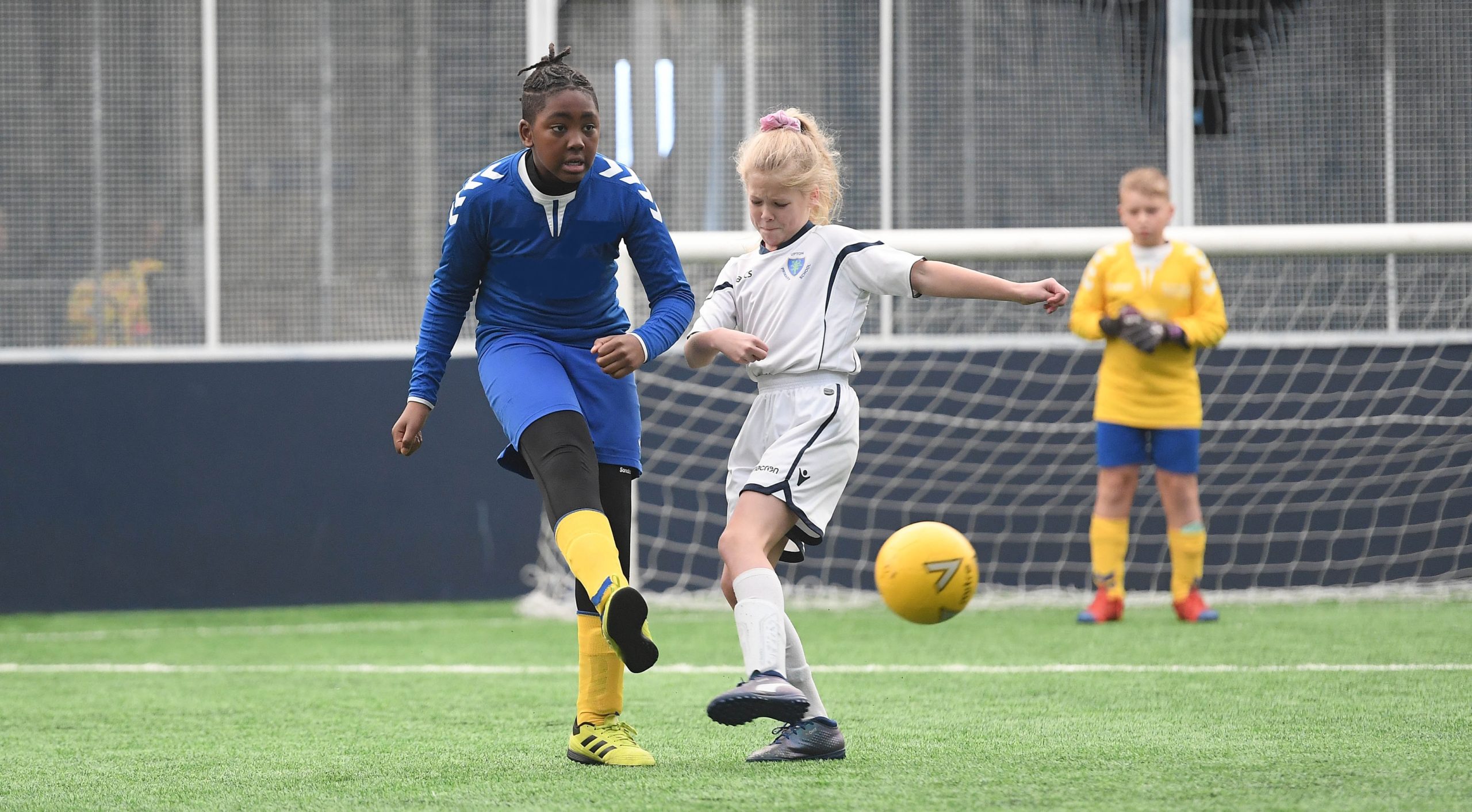 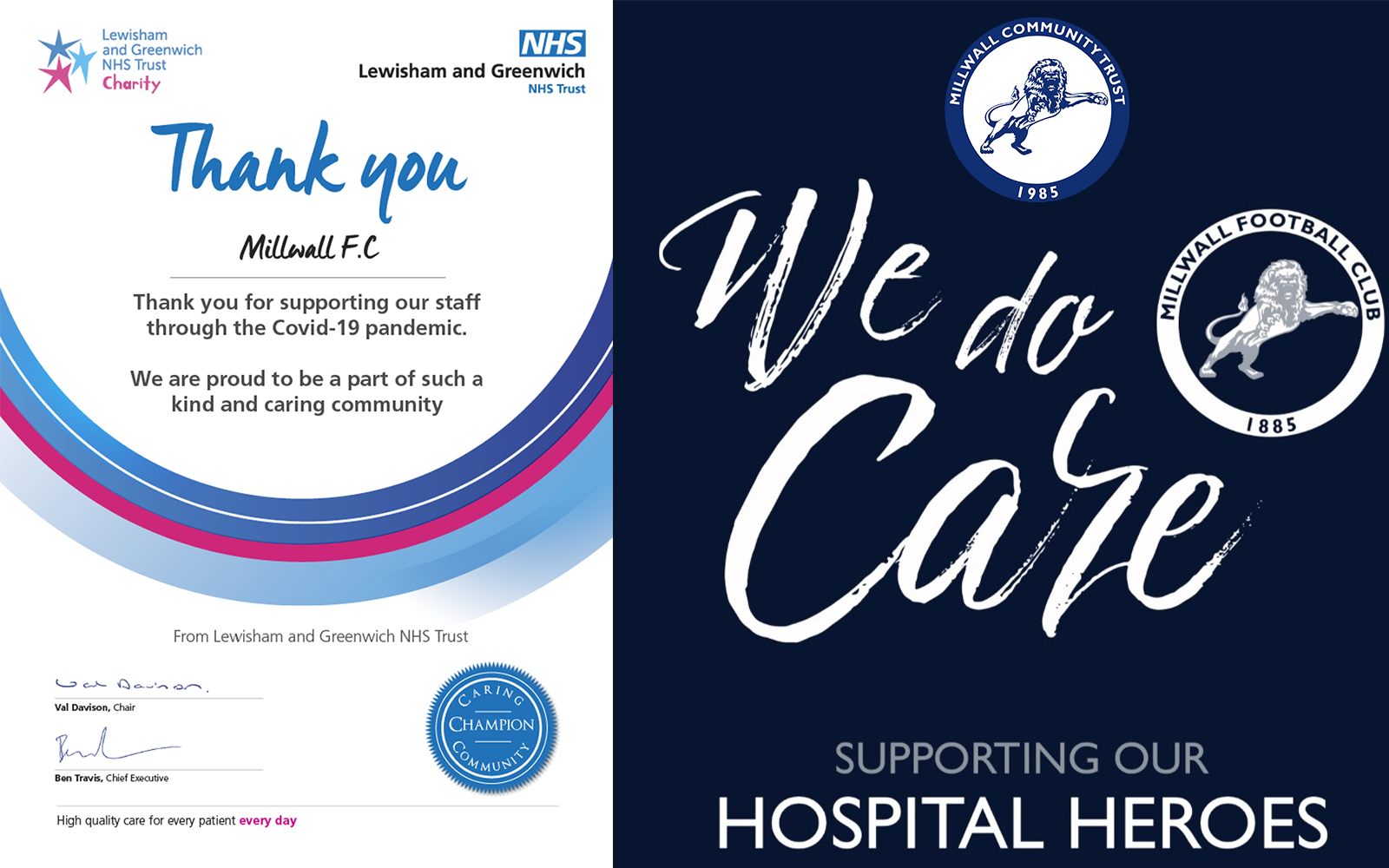