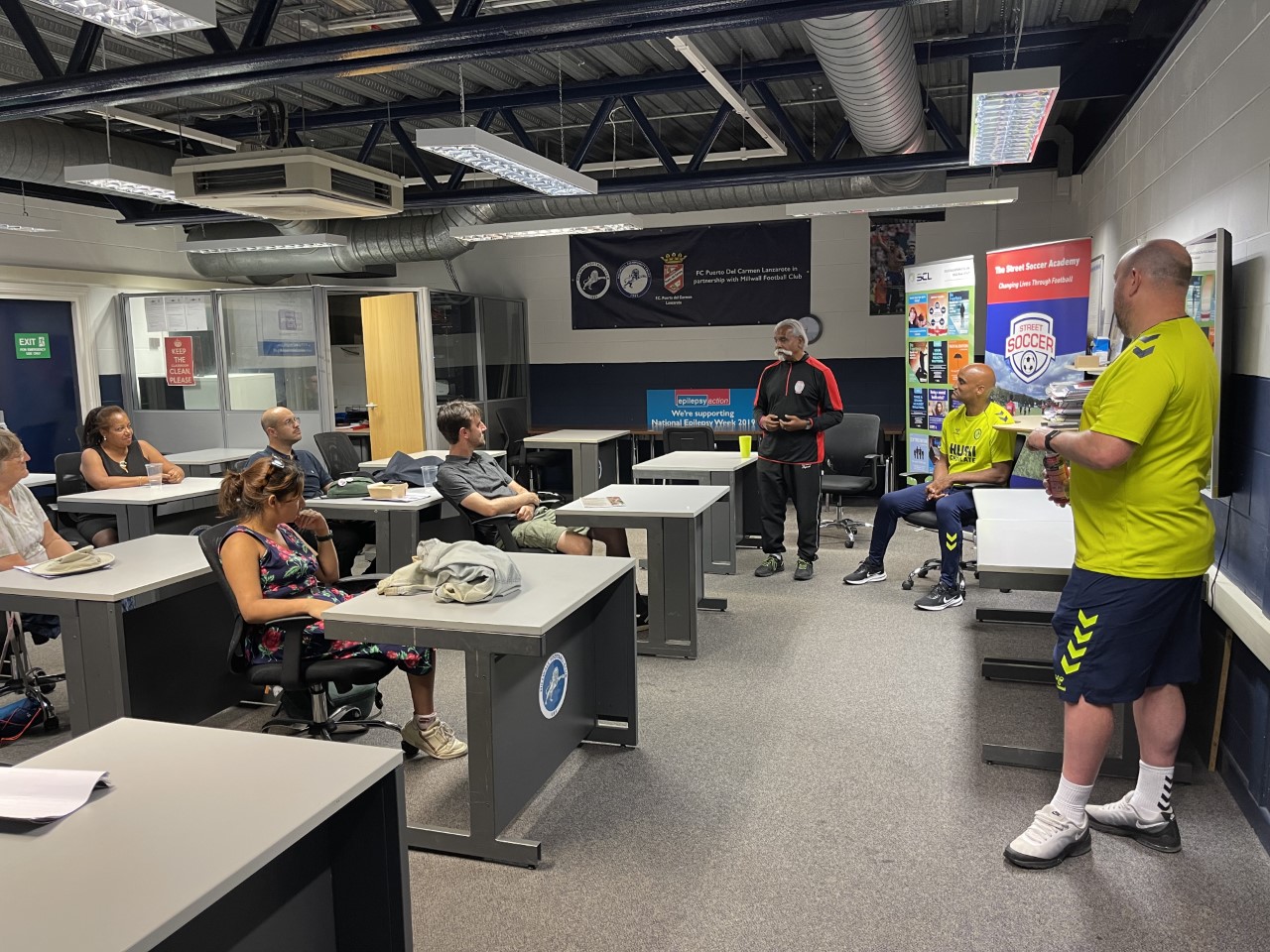 Millwall Host Lewisham Councillors at The Den and Lions Centre

“It is our belief that increasing understanding of the breadth of the Trust’s work is important. Equally, it is crucial for us to learn in what other areas its potential can be achieved and how work can be widened and developed to suit the needs of the community even better.”, said Steve Kavanagh 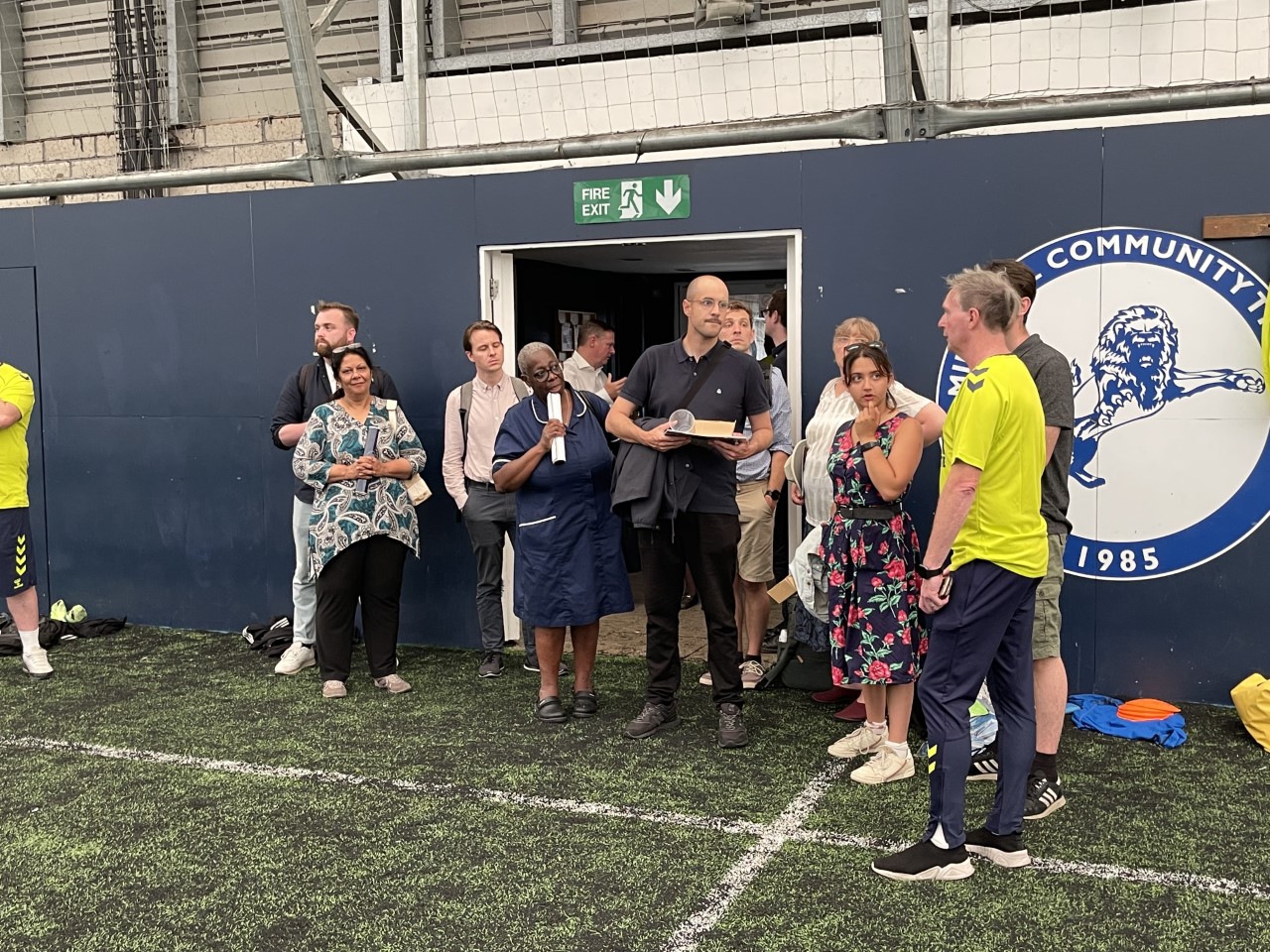 The Councillors had a tour of the Lions Centre’s facilities and saw two programmes MCT run on Friday evenings, Premier League Kicks and Kicks Disability. They also spoke to JJ from the Metropolitan Police, who spoke about the collaborative work he is doing with MCT to improve the lives of young people in the community.


Sean Daly, said: “It was a pleasure to host the Councillors. It was great for newly appointed Councillors to hear all about our work, while updating existing Councillors about what we have been doing.


Our overall goal, as always, is on developing all that we do to serve residents in as many and powerful ways as possible.” 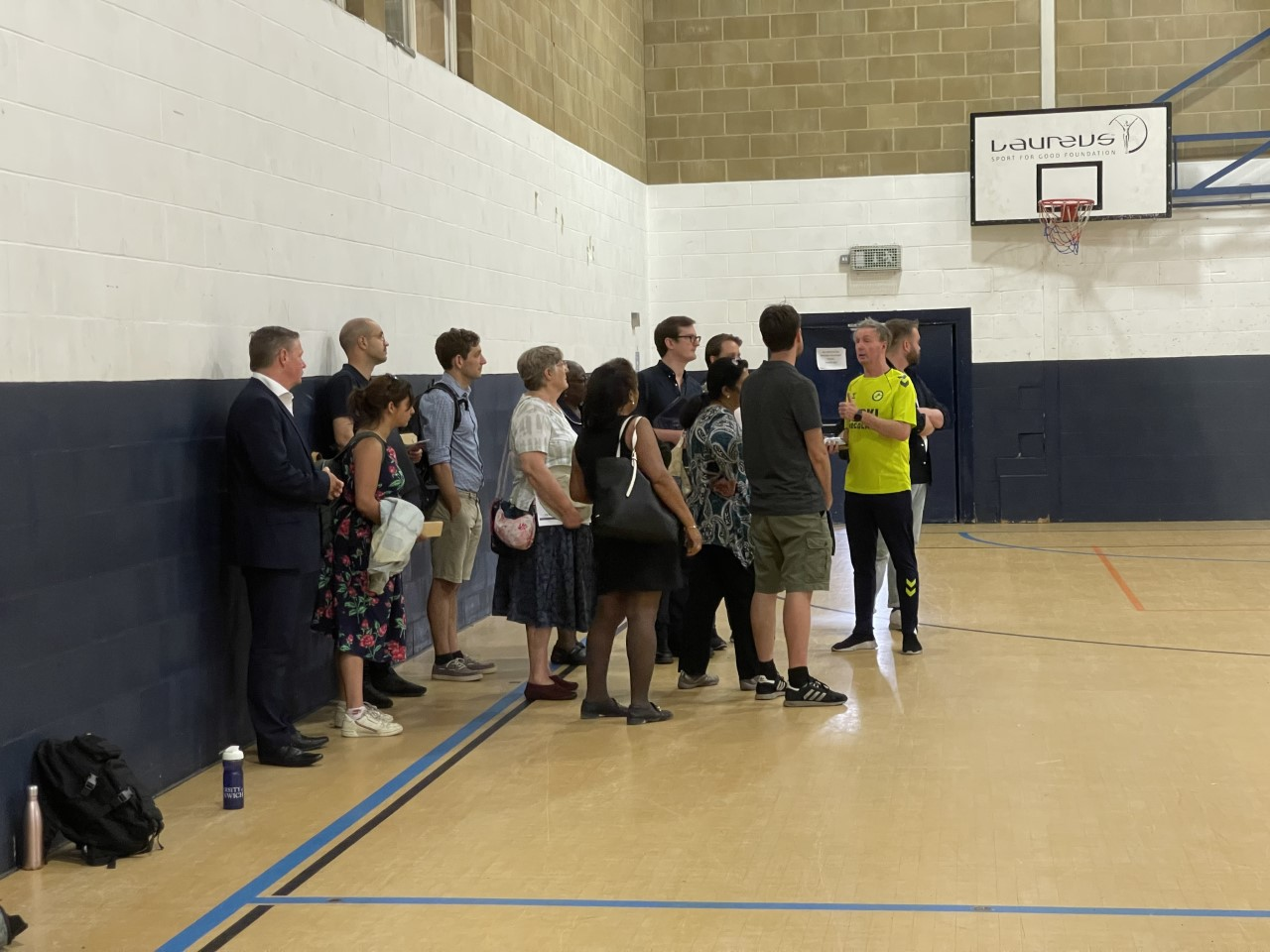 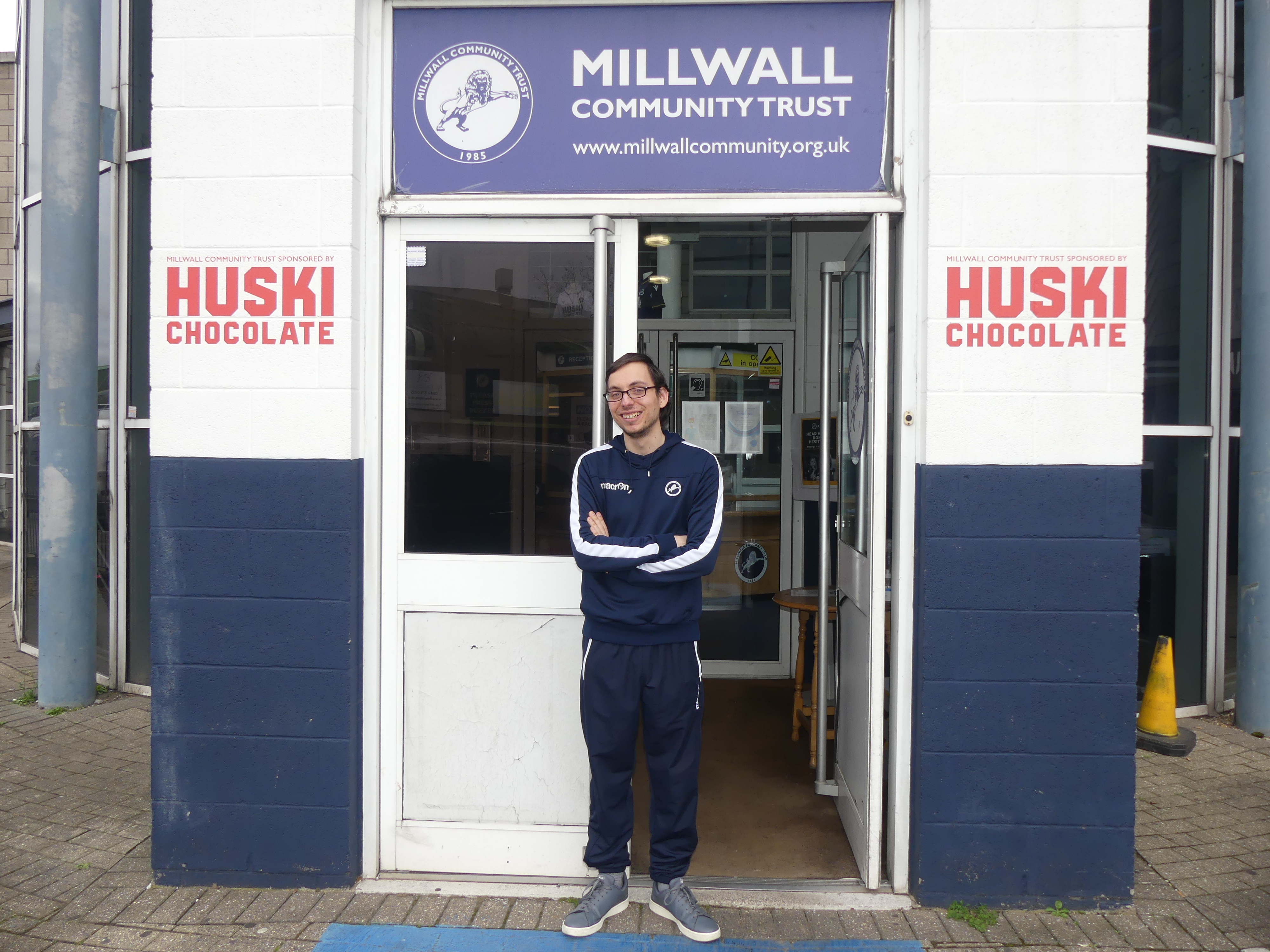 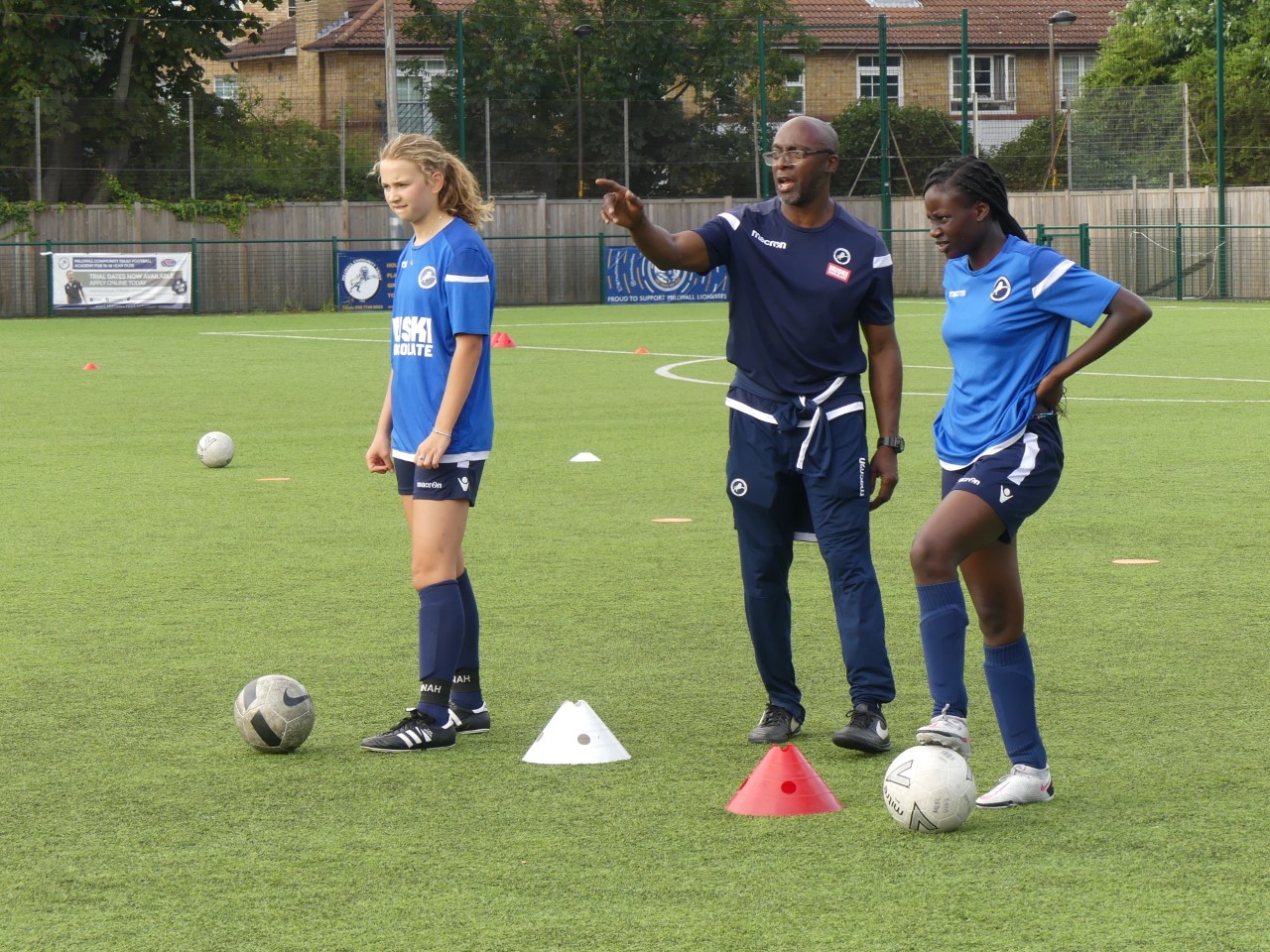 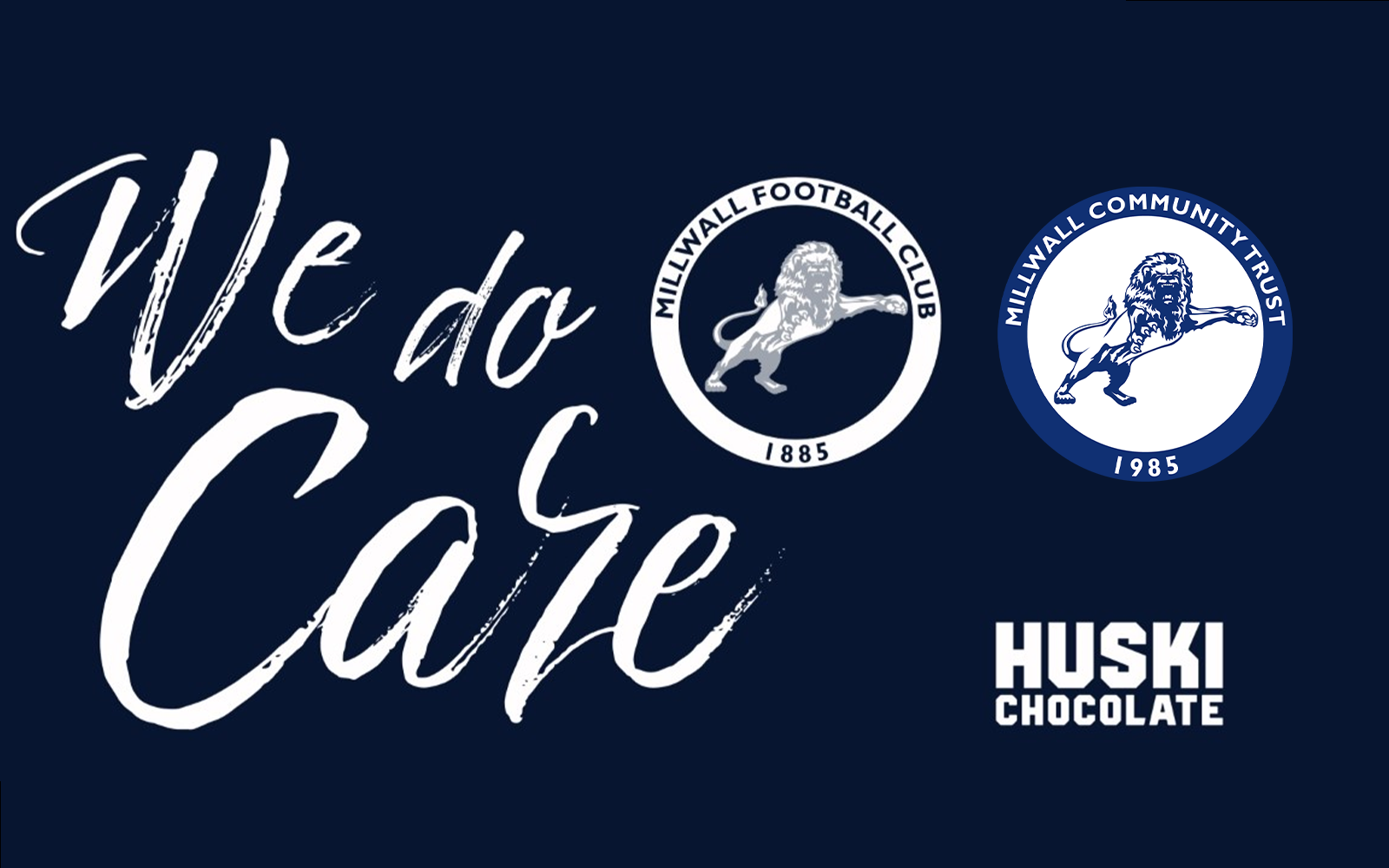