Representatives from Millwall Community Trust's Millwall Romans and Millwall Lionesses will be attending the 'From Allyship to Action' seminar held at Stamford Bridge next month.

Chelsea FC has invited London clubs to collaborate on the seminar for LGBTQ+ allyship to action initiatives in football.

Next month London clubs, the FA, the Premier League, and fan groups will come together to discuss how football can move from LGBTQ+ allyship to action.

The event, which will be at Stamford Bridge and hosted by Clare Balding, takes place on Monday 4th October. Following collaboration across the London clubs and football authorities, the seminar will consist of three sessions, with the aim of improving dialogue and discussing the following principal questions:

- What can be done to support LGBTQ+ fan groups better?

- What is being done to address HBT (homophobic, biphobic and transphobic) hate?

Other clubs taking part in the seminar include Arsenal, Brentford, Crystal Palace, Fulham, Millwall, QPR, Tottenham, Watford and West Ham – as well as representatives from the FA and the Premier League.

Members of LGBTQ+ fan groups, including Chelsea Pride, will also be present, along with organisations such as Kick It Out and Stonewall FC.

Millwall Community Trust are committed to working with Chelsea FC, other London clubs and football bodies to ensure our clubs are a safe and welcoming place for LGBTQ+ people, and their friends and families. Through this seminar, we want to take a step forward to address homophobia, biphobia and transphobia and stop hate across the game. 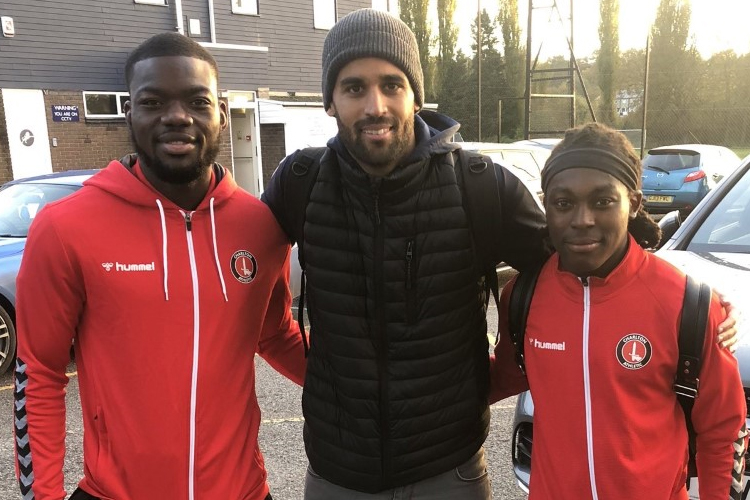 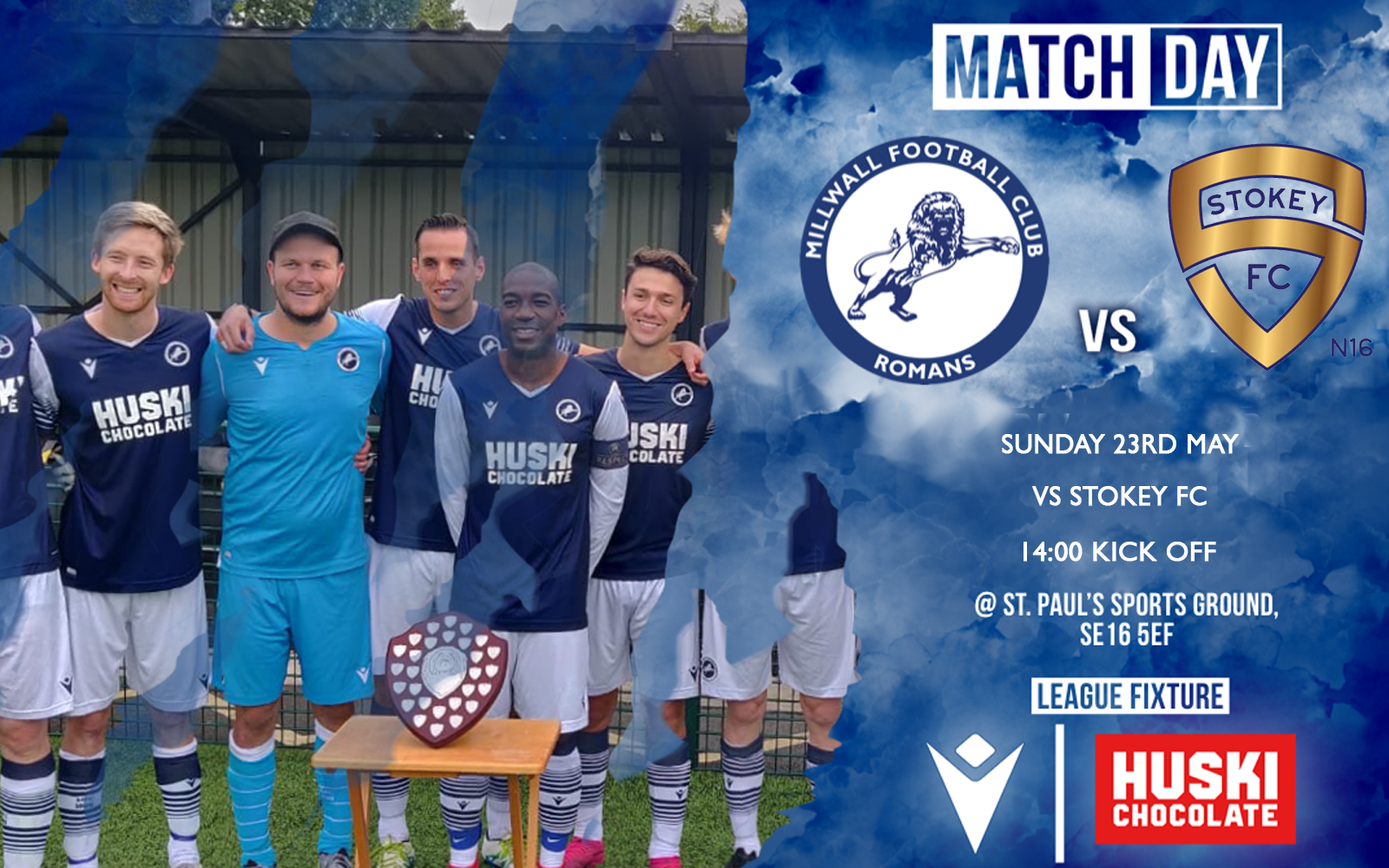 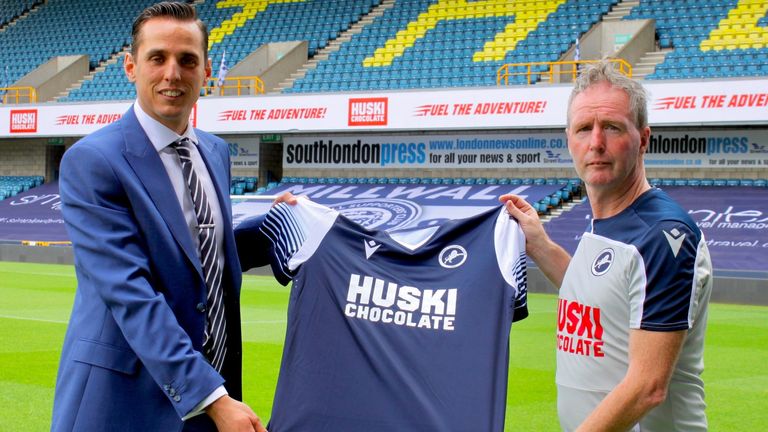