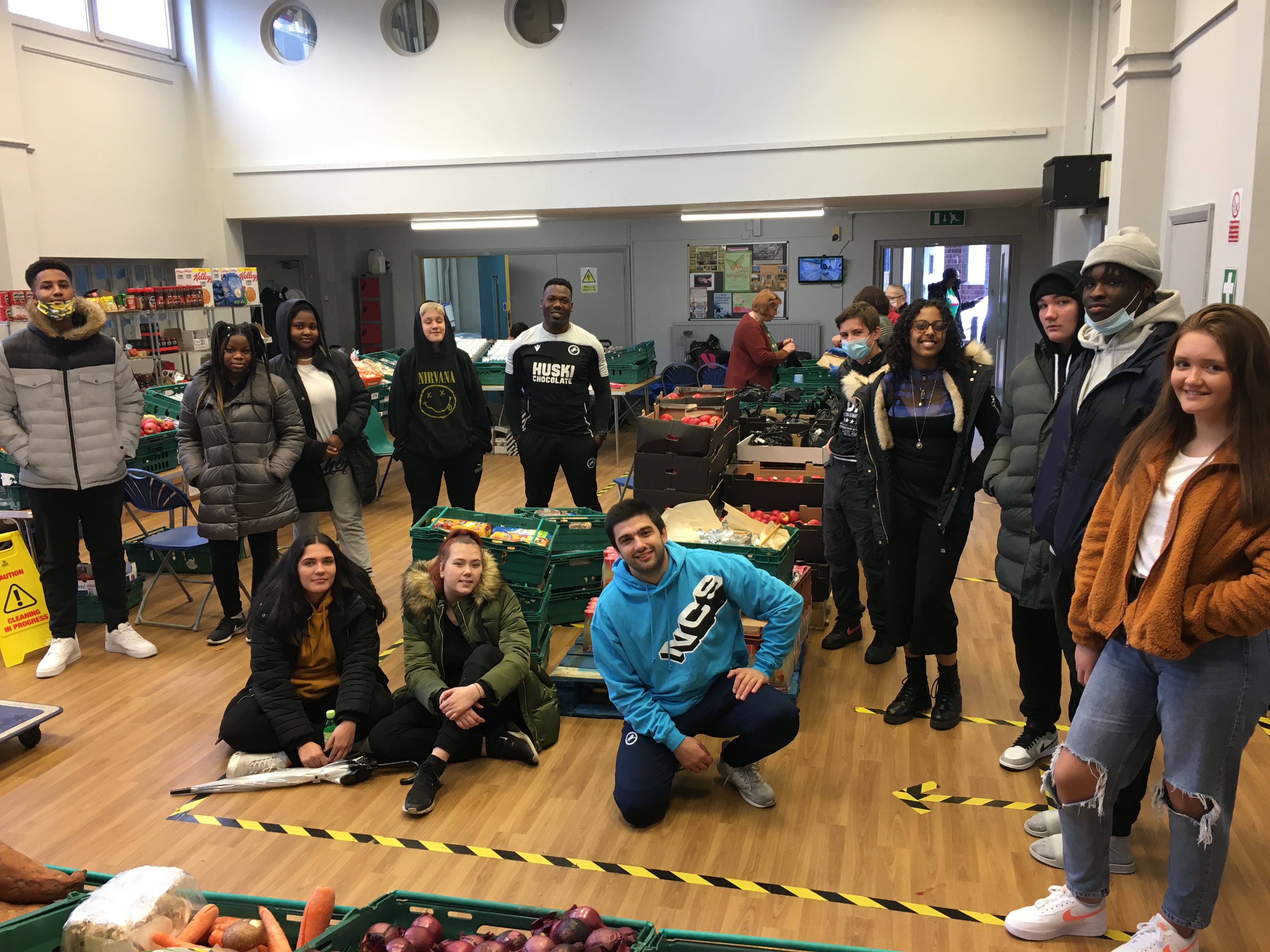 Millwall Community Trust has just delivered another successful NCS programme engaging dozens of young people in the local areas of Lewisham and Southwark to volunteer their time during their half term to help support a variety of different local projects that were tackling food insecurity that people in the local area face. In addition to this the young people also visited a local outdoor activity centre where they were able to learn some new skills and develop their teamwork and leadership skills. They were involved in some amazing activities such as learning how to build fires, create shelters in the forest and brushed up on their orienteering skills.

During the NCS programme the young people partnered up with the Lewisham Mayoresses, Legendary Community Club and Downham Mutual Aid. They partnered up with these organisations to help support their half term food projects. The young people learnt how being an active citizen and how being involved in local social action projects could have a substantial positive impact on the people who live in those communities who benefit from these projects.

The Young people started off by preparing meals in the morning that were due to be served in the afternoon. In order to follow food safety guidelines all of the young people took part in a food preparation and allergen course where they also received a nationally recognised food preparation qualification that they could use in the future. Once all the food was prepared and ready to go it was given out to people who really needed it. Over the course of the half term week the young people prepared and gave out over a thousand meals!! It was a huge success.

Quotes from some of our young people and community partners.

“It was great using my time during the half term to actually help people and do something different, I would have just been playing Playstation if I didn’t come on NCS” – Young Person

“It was very successful, the young people were a huge help and although we had an increase in meal numbers over night on Monday, so it was a bit of a rush, they did an outstanding job and was a great team effort from them. We couldn’t have done it without them” – Legendary Community Club

Millwall Community Trust will be running more NCS programmes throughout the year so if you are aged 16 – 17 or have a child who is then keep an eye out for our upcoming dates and book on. 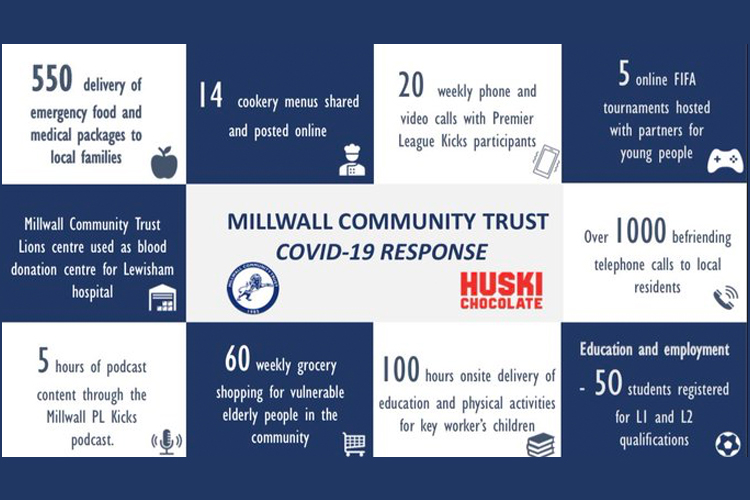 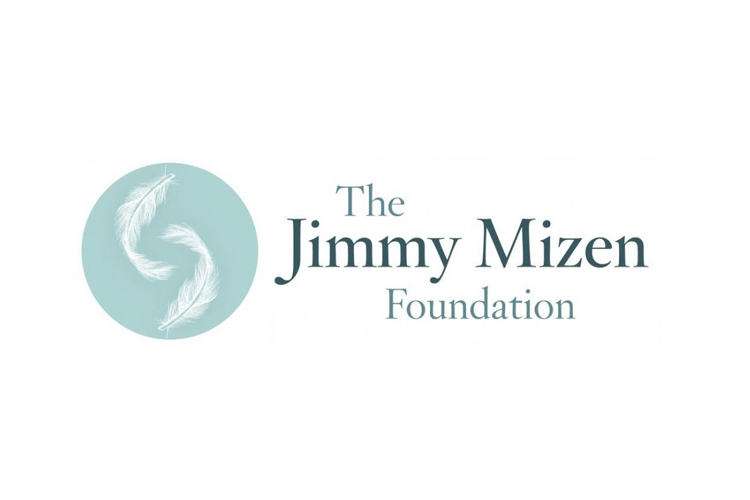 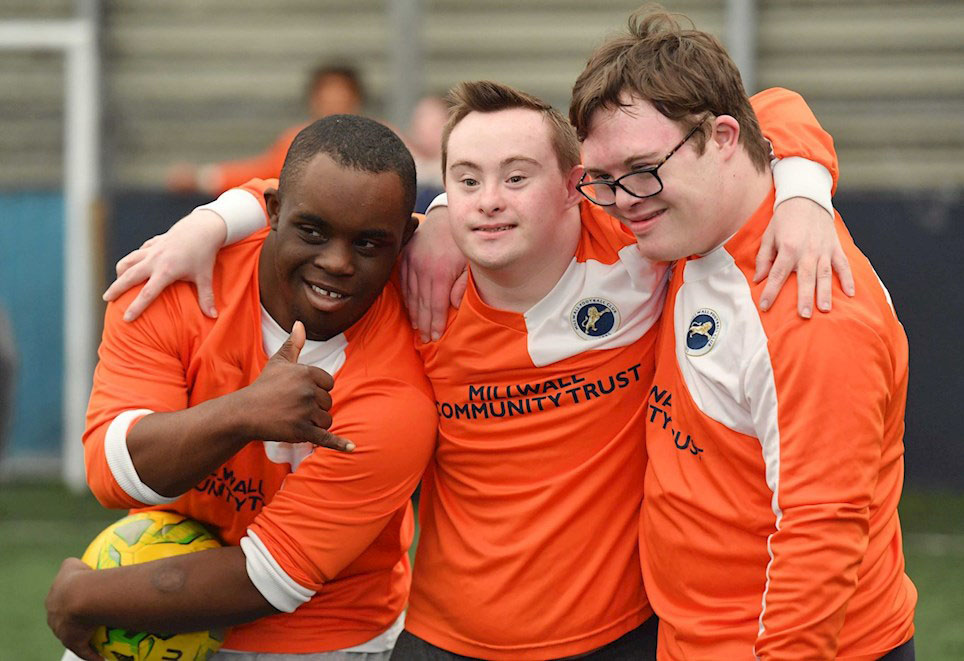