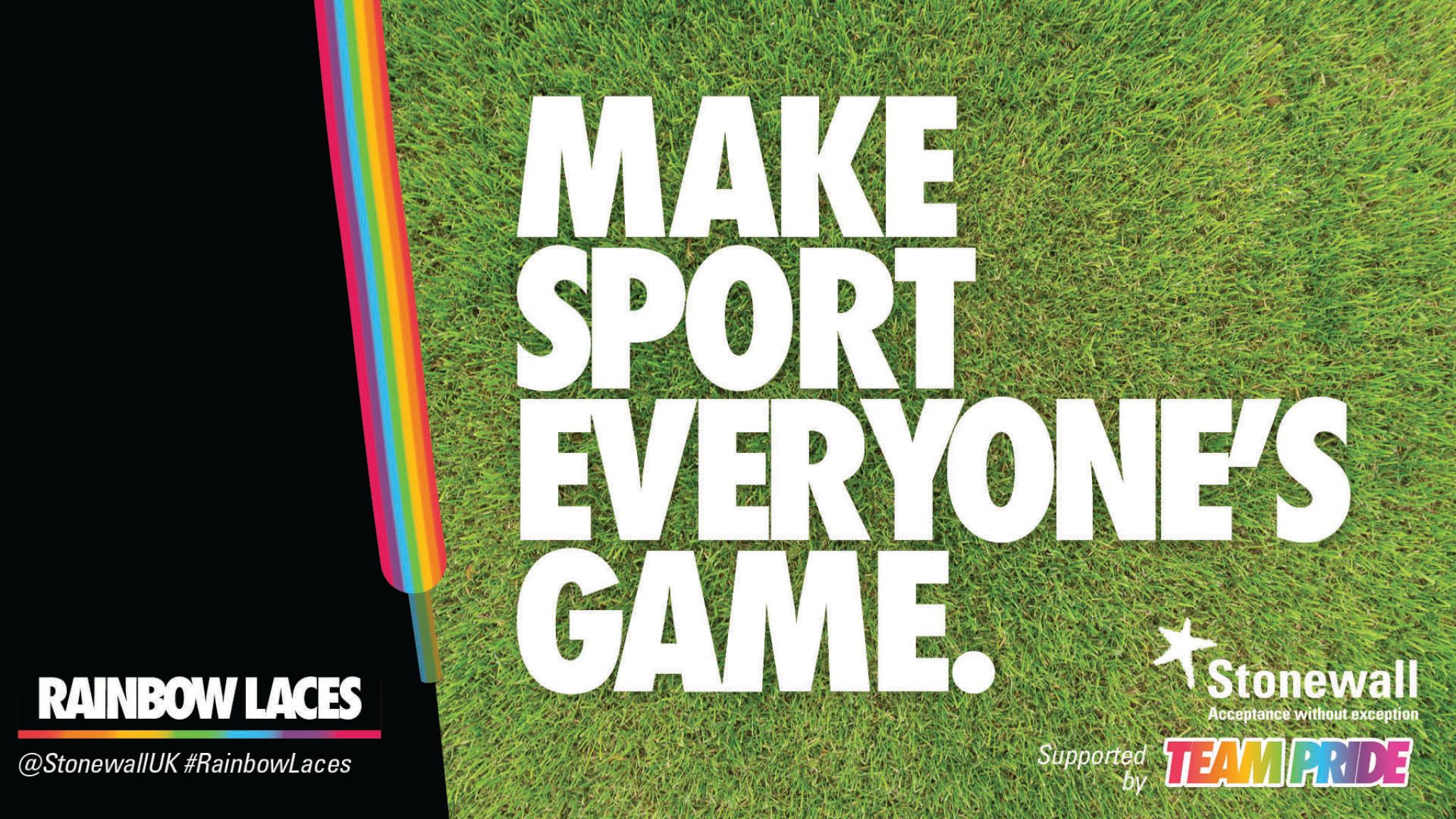 As part of the Rainbow Laces campaign between 22 November and 8 December 2019, London FA is publishing a number of features looking at the importance of inclusion within football.  Chief Executive Officer of Millwall Community Trust, Sean Daly, knows first-hand how acceptance within the beautiful game can make a difference to the local area.  Regularly running Premier League Kicks sessions through the Trust’s Community Development programmes, he says that their motivation is all about stimulating the next generation, regardless of sexuality, gender, race or ability. He said: “Our aims are to inspire young people to achieve their potential and improve their wellbeing; working together to build stronger, safer and more inclusive communities. “Sessions are open accessed and there are also targeted girls-only and disability sessions to make the programme more inclusive for all to enjoy and be part of the Premier League’s flagship community programme.” Specifically, the Millwall Premier League Kicks programmes currently provide as many as 18 completely free football sessions throughout the London boroughs of Lewisham and Southwark, allowing young people between the ages of 8-18 to get involved within football. Sean believes that football really is the best way to increase inclusion in society as it gives players motivation to work together, an aspect that he hopes to see grow outside of the game as a result of their sessions. “As a Football Community Trust, we use the power of football to support our diverse community in education, physical activity, inclusion and health,” he continued. “Football is an inclusion sport that promotes sociality, cohesion and teamwork, and the football family promotes these values.” One of the main driving forces behind inclusion within the game in recent years has been the Rainbow Laces campaign, organised by LGBTQ+ rights charity, Stonewall. The campaign has been given full backing by The FA, London FA and of course Millwall Community Trust. Sean has highlighted how passionately Millwall FC and indeed the Trust will be supporting Rainbow Laces, and hopes that local organisations and schools will also get on board throughout the duration of the campaign. He said: “The Rainbow Laces campaign supports all of the work we do in all the community. “Millwall Community Trust will be promoting the campaign via all of its social channels. First team players with the men’s team, the women’s Lionesses team and all of our Girls Centre of Excellence will be wearing rainbow laces. “The Trust has a big outreach into local schools within the community and the campaign will be highlighted to all schools by our coaches.” 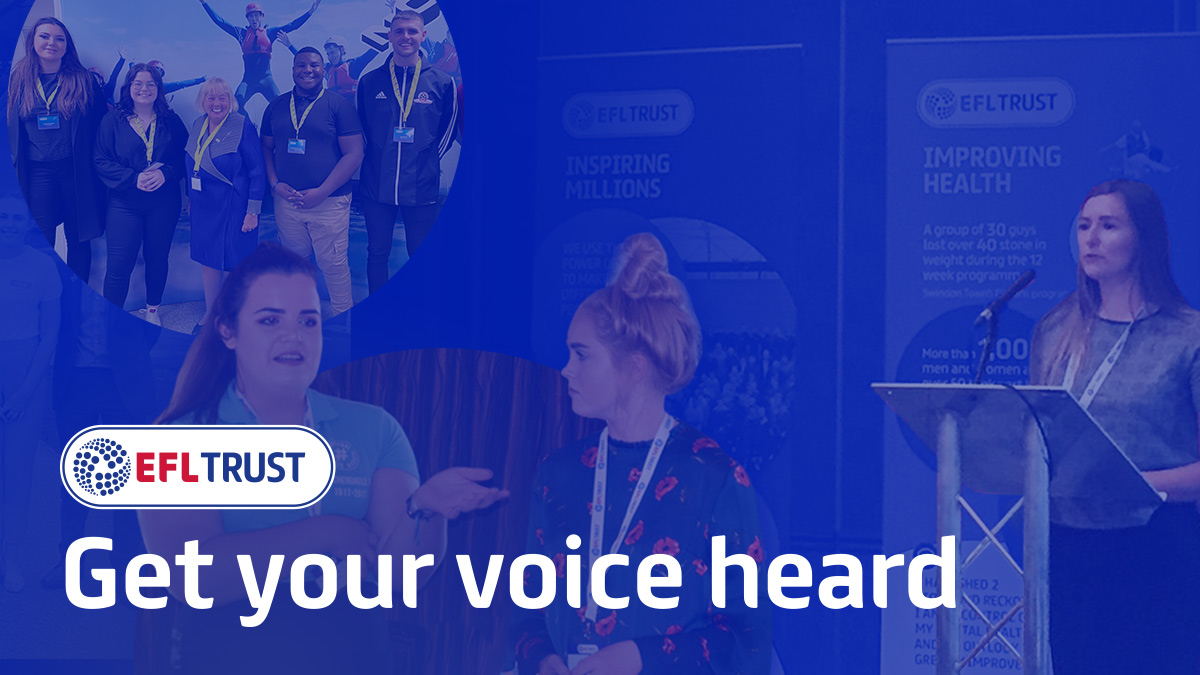 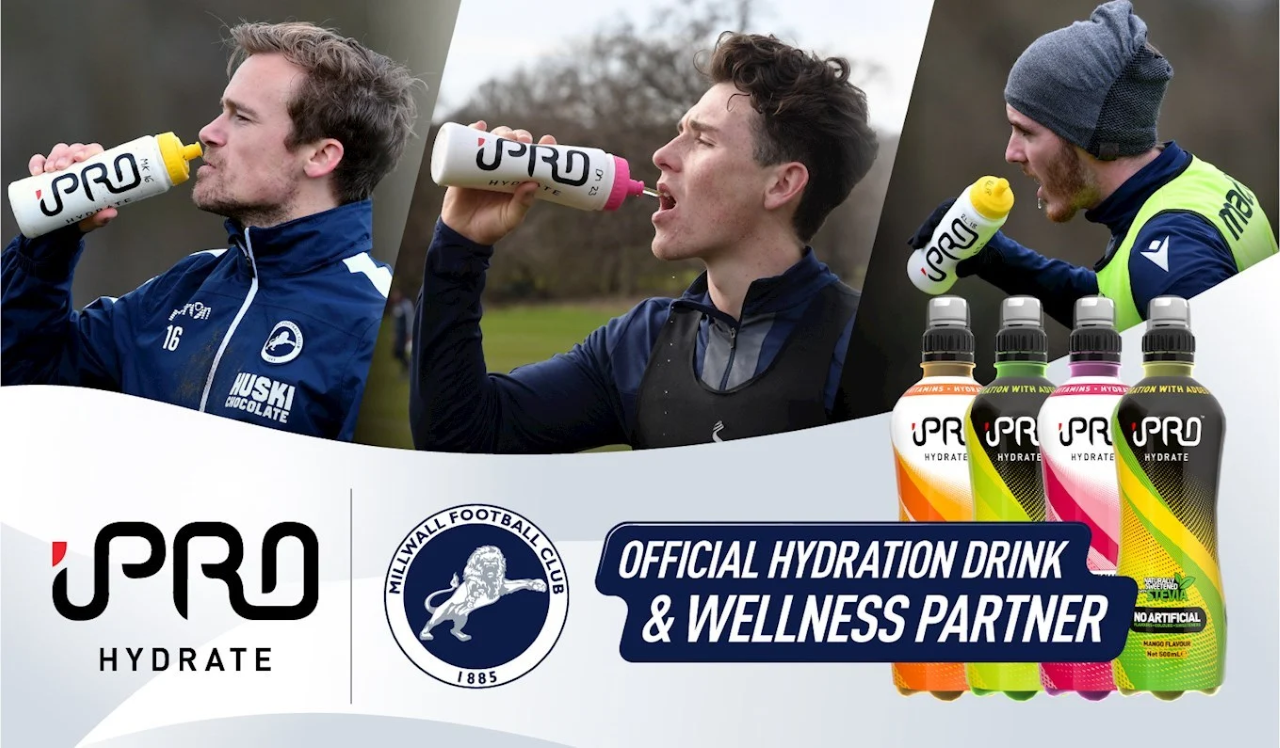